New research that has analysed workforce data from the FTSE 350 financial services companies has uncovered some interesting trends regarding gender diversity and inclusion. We wanted to highlight the recent signs of progress as well as emphasise why we are still way off getting rid of gender inequality.

Recent research has identified promising signs of progress for gender diversity and inclusion in the financial services industry. Most notably, as of this February, there now aren’t any FTSE 350 companies with an all-male board. According to analysis of BoardEx figures by The 30% Club, there was at least one woman on every company board among the top 350 companies listed in the UK. This has been marked as a ‘gender equality milestone’, and Ann Cairns, global chair of The 30% Club, has described this news as “cause for celebration”.

That said, all-male boards had briefly disappeared in May 2020, before returning only a month later. Therefore, these businesses need to ensure that this time around, they are gone for good by maintaining and continuing to increase female representation at board level.

Another cause for celebration can be seen in The Hampton-Alexander Review. This report has found that the number of women on FTSE 350 boards has increased by 50% in just five years. Demonstrating that progress can be made very quickly if companies are willing to commit to it. As of 11th January 2021, there were 1,026 women on FTSE 350 boards, an increase of 344 from 682 since the previous review in 2016. Both the FTSE 100 and the FTSE 250 achieved the review’s target of 33% female representation (36.2 and 33.2 percent respectively). This equates to the FTSE 350 now having women in 34.3% of board positions.

This news comes hand-in-hand with the annual Women in Finance Charter which was published in March 2021. The number of financial services companies pledging to increase their female representation has increased year on year, with 28 new signatories announced on the 17th March. Most importantly, the majority of signatories are actually making progress against their Charter commitments – more than 70% of signatories met are on track to meet their targets for female representation in senior management.

We believe that each of these steps towards gender equality in the financial service industry should be recognised and celebrated. Closing the gender gap isn’t something that will just happen. It has to be carefully orchestrated and people must be consistently committed to delivering results.

That said, there is still a long way to go…

Although at face value, getting rid of all-male boards and having 34.3% of board positions held by women may seem like gender equality is within our grasp, when we dig a little deeper the cracks begin to show.

The Hampton-Alexander review also found that women still only made up 14% of executive directors in the FTSE 100, meaning further progress is required to create a diverse representation in the highest executive roles. This finding is backed up by the research of Fox & Partners, their studies state that gender diversity was lowest at CEO level, with women holding just 8% of CEO positions (449 of 5,742) and 8% of chair roles (174 out of 2,090).

In addition, Fox & Partners also found that the average pay for female directors at FTSE 350 financial services firms was approximately £247,100 compared to the £722,300 paid to their male counterparts. This has uncovered a staggering gendered pay inequality of almost £500,000.

Ultimately, this demonstrates that women are still not only significantly less likely to be senior employees in the financial services sector but are paid much less when they are.

Moreover, reflecting on The Hampton-Alexander review, Mary O’Connor (senior partner at KPMG UK), pointed out that women still faced “structural and cultural barriers” to senior roles. Sometimes sweeping figures, like ‘34% of board members are women’, can downplay these barriers. To achieve true equality, it’s not just about filling roles, but rather making social changes that can update perceptions of where women feel comfortable and confident working. This will create a real surge for the next generation of women in finance. O'Connor went on to say; “Achieving the review’s 33% target at boardroom level marks great progress, but it’s vital we have a strong pipeline of female talent rising through the ranks”.

At ENG we feel passionate about diversity, that’s why it is at the core of our recruitment strategy. To find out how we can help increase the diversity of your workforce, take a look at our website.

If you would like to read any of the reports mentioned in this blog in more detail they are all linked below:

Fox & Partners in The Guardian: https://www.theguardian.com/business/2021/mar/01/women-still-earning-two-thirds-less-than-men-top-finance-roles 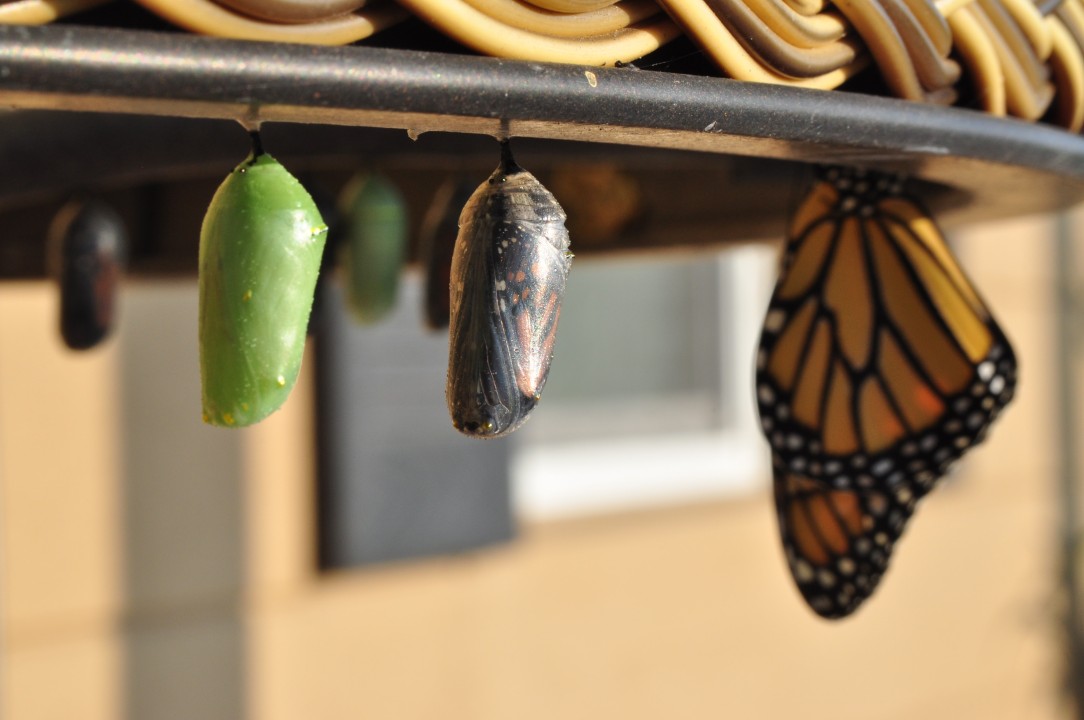 WILL THE RECRUITMENT INDUSTRY EVER EVOLVE INTO A "MARVEL"OUS CUSTOMER-CENTRIC SECTOR? 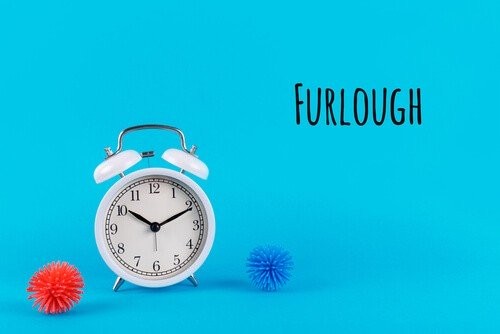 RETURNING TO WORK TO “THE NEW NORMAL”… A FEW RECRUITER FURLOUGH TIPS TO HELP!

DIVERSITY IN THE WORKPLACE - THE GOOD VS THE BAD.